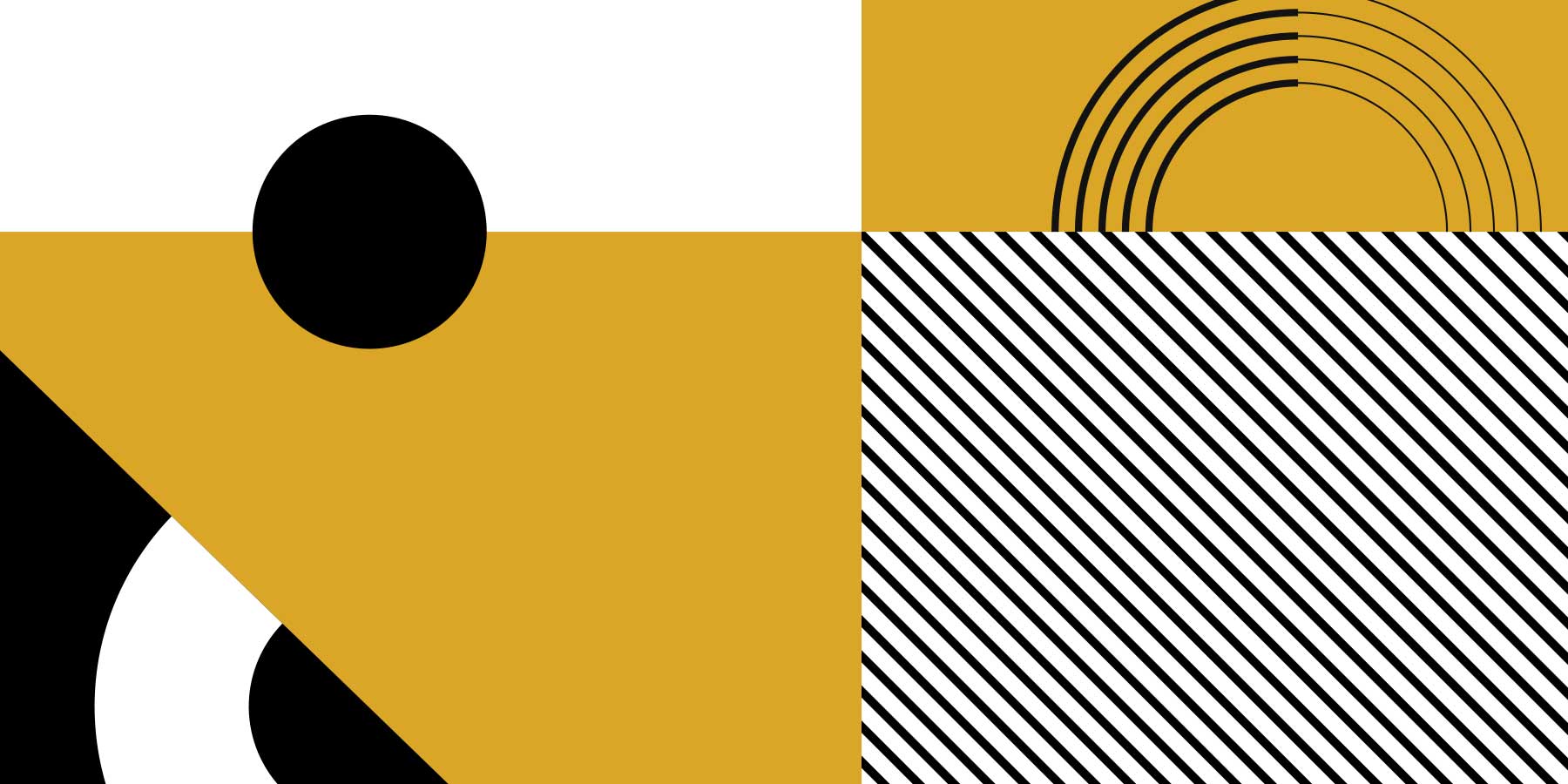 Welcome to the first edition of The Merchant Life, for retailers and retail enthusiasts wanting the insider perspective of all things retail.

We’ll give you our insights into the ins and outs of retail today and what it means to you.

As many of us are living the lockdown life, working in our loungewear and battling zoom fatigue, there is something going down in history across the pond.

It’s called Brexit and it is far from pretty.

Grab a pint and we will tell you the story.

Signs of “vote to leave” and “we want our country back” were plastered on windows and cars on the street as I travelled to my Mayfair office.

The Brexit vote was here.

Besides the impact to residents of the EU living/working in the UK and all the expats living their best lives in the south of Spain, did Britain really know what was at stake?

Like things you regret the next morning, Britain is slowly starting to see what they are waking up to.

From a retail perspective, this is a snapshot of what we are seeing:

This compounded with the COVID-19 pandemic and the discovery of a UK variant of the disease has only multiplied the negative effects on retail.

The trouble is, even though Brexit has been a subject of discussion for over four years, businesses have reported to be caught unprepared to deal with the unintended consequences of newly found political freedom.

Let’s consider the Rules of Origin to start:

A recent report from the BBC states:

“Under the ‘rule of origin’ clause, goods made, or containing components made, outside the UK or EU – such as in China – and resold by UK businesses are now subject to VAT and import duties when sold to the EU.”

Combine this with the fact that the UK’s three biggest trading partners are:

UK retailers are now faced with paying duties, tariffs and taxes on items they produce, costs they either have to eat themselves or pass on to the consumer.

Michelle Dale, of accountants UHY Hacker Young, told the BBC that “Businesses have also been completely blindsided by the ‘rule of origin’ part of the deal, which leaves them at a major competitive disadvantage when selling in the EU.”

…an interesting side note, the UK now needs to negotiate new trade deals with countries including China now they have left the EU clubhouse.

Getting packages to and from the UK/EU is also quite the entanglement.

We spoke to Karim Jiwani, who has worked in logistics and supply chain for over 25 years, currently employed with Cult Beauty.

“Supply chains at the moment are breaking” says Karim. “Shipments that would normally take 24 hours to reach us from France are now taking seven days.”

Karim adds “Currently there are 48% less hauliers coming into the UK compared to 2020. There is a reluctance to take on business bringing goods from the EU into the UK.”

Increased red tape, paperwork and customs declarations hinder delivery of items and there is an impact on the wages of hauliers driving the trucks.

The EU is also feeling the pinch. Jiwani told us that importers are avoiding the EU altogether and looking at alternatives like Turkey where the goods may cost more but they will arrive a lot faster.

Karim also points out “We’re dealing with COVID-19 at the same time” which no doubt complicates the entire issue.

But is it all that bad?

We spoke to two Senior Executives at a major retailer in the UK and they mentioned that the Brexit effect has not been as negative….at least for the moment.

One of them summarized the situation as follows:

“To be honest, Brexit hasn’t really impacted us on a day to day basis just yet. The UK was always slightly different to the European Union in the sense that there were always border checks for incoming passengers/tourists and the UK never moved to the Euro.

Although we do expect the “full-impact” of Brexit to be noticeable once the “lockdowns” are lifted.

So far, we have not really been impacted by challenges at the border or due to customs compliance/paper work. Most was already put in place ahead of Brexit. We’ve only had “select” issues and more in terms or our E-com orders/returns process”.

The other told us:

“Most companies had multiple strategies prepared depending on the anticipated scenarios between the UK and EU. Initial delays in ports on day one of Brexit were caused by the new UK strain of COVID-19 not Brexit red tape.

The main change now is that all deliveries from EU into UK now require commercial invoices but this delays the process by no more than a few hours / a day.

Companies already exporting outside EU will be familiar with this process, companies that are not used to export may have had some teething issues.”

With the growing mountain of returns to be processed, this could be a ticking timebomb waiting to go off.

Perhaps the way forward is to either:

1) Shift product sourcing and manufacturing to Britain. In theory, this would be the best workaround for the rules of origin.

Some obstacles to consider:

2) Rethink your supply chain and set up on the continent. With over 40,000 merchants trading between the UK and EU, a distribution centre (DC) in Europe would make sense. The drawback is that setting up a DC or third-party logistics provider (3PL) costs money and takes time.

Many businesses are being advised by government trade consultants to set up separate companies inside the EU, to help get around extra charges and allow goods to move freely within the EU.

3) Seek out technology solutions which include automation of commercial invoices and other tasks related to payments, customs declarations, forecasting and agile supply chains. We discuss a case in our “RSG Insights” section below, highlighting a tech solution alongside the setup of a DC.

As a retailer, there is a cost to be had – it’s a matter of where to incur that cost.

Unfortunately, Brexit is costing you. And your customer.

Voters said they wanted their country back and got just that – careful what you wish for.

Border challenges are not exclusive to the UK. Brexit aside, many of these hurdles come down to technology.

We went through something similar back in 2011. I worked with a global luxury fashion brand that had recently set up an office and DC in Canada.

Prior to opening up this Canadian office and engaging a 3PL, it was almost impossible for us to ship to Canada. Our corporate headquarters and DCs were based in the US and all customer orders were managed out of Greensboro, NC.

The only option was to open a physical office in Canada and engage with a 3PL to manage inbound and outbound orders including pick/pack, billing and returns.

The benefits of making this move were clear:

It took less than a year to set up but it didn’t come easy.

We spoke with Marty Masterson, the Managing Director at the time of launch, and he noted that we had a much bigger problem on our hands.

The same one that got us into this.

Finding a 3PL, setting up a corporate office, hiring talent… as easy as a walk in Hyde Park but getting 11 legacy US systems to take Canadian currency was like trying to figure out who Lady Whistledown is.

In the end, the technology solution came through, we implemented Great Plains and eventually SAP across the globe. Orders trickled in and we had happy customers.

We were in business and did very well – we were able to double our forecast from $90M to $200M in the first year alone.

Using the above learning, my recommendation for UK businesses stuck in this Brexit mess is to set up shop in the EU to stay open for business – the critical piece is to use technology as the foundation which underpins the new, physical presence in the EU.

Where senior retail leaders seek out merchandising insights, updates, and other exclusive content.

Take me to The Merchant Life