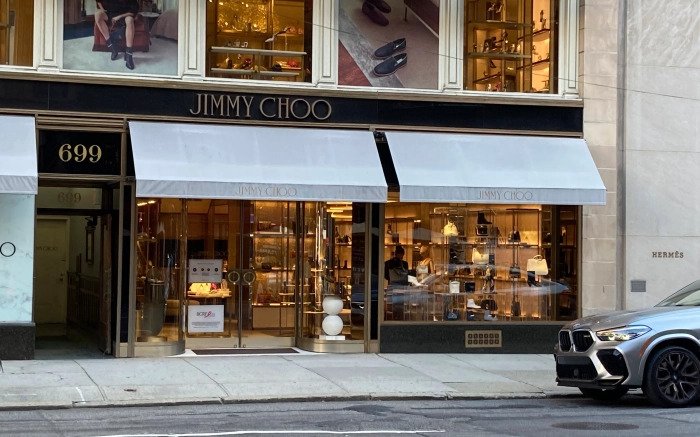 Relentless inflation and a sharp decline in stocks aren’t slowing down demand for luxury footwear — at least not yet.

Now more than ever, American consumers are shedding their casual footwear and apparel and opting for dressier models, as more people return to the office and to special occasions. In fact, retail sales tracker The NPD Group reported in June that athletic footwear sales for January through March declined 8.2% compared with the same period in 2021

This market shift can also be seen in earnings reports from some of luxury’s top companies. During its fiscal fourth-quarter conference call in June, Capri Holdings Ltd., which owns Michael Kors, Jimmy Choo and Versace, reported a sales increase for dress footwear across all three of its brands. CEO John Idol said on the call that Versace saw growth of over 100% in its luxury fashion footwear category, as consumers responded positively to dress styles featuring the brand’s Greca and Medusa motifs.

Where senior retail leaders seek out merchandising insights, updates, and other exclusive content.

Take me to The Merchant Life